The European Guitar Event, november 2003. Lots of guitars, players and noise and in the middle of all that, Jennifer Batten. Sightly jetlagged, we spoke about her new album and the state of things after touring the world various times with Michael Jackson and Jeff Beck.

This conversation took place november 2003. A shorter version of this interview was printed in the Music Maker june 2004 issue.

:: The last album you did was with Ricky Wolking on bass and Glen Sobel on drums called ‘Momentum’.

‘Actually, that album is an old one. It’s from ’97. I got a new one coming out next year on Steve Vai’s label Favored Nations. It’s the first one where I programmed everything myself. It’s taken a really long time, I’m doing it in Logic.’

:: No guests on that album?

Well, I do have guests, but it’s vocals. And I have a native American flute player, I sampled some of that and I did get a friend on bass. For one song I couldn’t program the groove the way I wanted it, so I got a human (laughs) That’s the only human I got, for playing music and… he cancelled three times and didn’t know the stuff (laughs) back to machines, yeah..

‘It’s… well I was really inspired by Jeff Beck’s last few records and how he put ’em together and stuff and..it’s mostly stuff that I wrote for him. It’s kinda in the techno direction, but not really. It’s still guitar oriented but it’s got a lot of loops and a lot of manipulations of sound, a wide variety of sounds. It’s still rock, but it’s not a guitar shred album. The focus is not even on guitar (laughs) it’s on moods and sounds and themes.’

:: And you did all that stuff in Logic?

‘Yeah… I drove myself up a fucking wall with that.’

:: Learning all that stuff?

:: Have you tried Cubase?

:: How long did you tour with Jeff Beck?

:: What was the major thing you learned playing with such a legend?

:: I saw you play in Amsterdam a couple of years ago that was really cool.

‘oh yeah? That was our first show, that was nerve-wrecking. I think the major thing I learned from him was about trying to come up with something fresh. And keeping your ears open for brand new things. ‘Cause he’s one guy that won’t repeat what he’s done before.’

‘oh no, not ever! I think he’s not even capable of doing that. Just the approach to tunes and records, you know.. people want to hear stuff from ‘Blow By Blow’ because that was his biggest record but he doesnt… we have to force him to play old stuff. He just wants to keep moving ahead and not look back. And that’s pretty cool. He’s broken new ground, he’s gone beyond any guitar record into a whole new zone. One thing he said, is: “if the groove is really slamming, you don’t need much else.” So his guitar can be kind of minimalisitic and almost zen-like, where it’s.. sometimes there’s not a lot there but what is there knocks you in your ass.’

:: Did you get to play any lead stuff on the tour?

‘Yeah, two or three solos a night. Which is fine, it’s plenty. If I go to see Jeff, I don’t want to hear another guitar player all night. I was happy just to be onstage with him. Doing all the guitar synth, that was real new for me. It brought me into a whole new generation really. ‘Cause now I have the guitar synth down, I can access any sound that a keyboard player can access.’

:: You still use the guitar synth for your own stuff?

‘Not today.. god.. I just got nailed for excess luggage as it is. The airlines are just getting ridiculous. They even took my tremolo bars away, at the metal detector. They thought it was a dangerous implement, it’s ridiculous! Nail clippers, tremolo bars and allen wrenches.’

:: How’s your playing doing? When you first got onto the scene people knew you for your two handed playing, but you don’t seem to do that as much anymore. Are you still working on that?

‘Not really. I haven’t really spent much time working on it, especially since I screwed up my thumb (shows thumb in bandage) A couple of weeks ago I fell on my thumb. I’ve been focussed on clicking a mouse and programming more then developing the tapping thing. I’m just trying to keep up what I have.’

:: Any music you’re into nowdays?

‘One of my favorite bands right now is Afro Celt Sound System. It’s on Peter Gabriel’s label. Irish pipes and African percussions, it’s awesome stuff. And I just came from Japan and I got turned on to a singer from Oginawa named Rikki. It’s most amazing vocals, it’s almost like some of the Indian stuff, quarter note steps, very difficult stuff, but I find that really, really inspiring, just fresh. I played a show with a Taiko drummer and a keyboard player. There was just the three of us. The Taiko drums have such a low resonance that you don’t need bass. It gets in the way. It was so cool to see a whole different vibe coming out without bombastic loud drums and thumping bass. Ethnic music is very inspiring, there’s so much to learn from other cultures. I’m actually pretty bored with Rock ‘n’ Roll now. There’s so much good stuff out there, but it’s not common to be exposed to it, you have to search for it.’

:: What keeps you inspired?

‘Something that always catches my ear actually is car commercials. That’s some of the most inspiring music..in America right now. I sometimes keep a tape recorder near the television. There’s a lot of ethnic music in it and they also have gotten into some real experimental techno stuff too. I think a lot of people that are doing those commercials are really great musicians that… don’t want to travel (laughs) so they stay home and do commercials. There’s some killer creativity coming out.’

:: Any brands or internet sites where we can check that out?

‘I couldn’t begin to tell you which car companies, but..almost all of ’em, great stuff.’

:: What about the guitar scene there?

‘I don’t partake. I really don’t. I don’t like the traffic, I don’t like the smog and I don’t really participate in the social scene. When I work I go to the airport and fly away, so..why be there. I wanna be in a smaller community in the northwest where the air is cleaner and there’s less people.’

‘Yeah. It’s pretty tight up. The music industry is in such a bad state right now, money’s so tight. I imagine there’s probably a lot sessions that are being done by keyboards you know. If you got one guy that can program everything. Why hire a guitar player when you can emulate that sound. They do have some incredible stratty kind of sounds in synthesizers.’

:: Are you still in touch with Michael?

‘No, I don’t talk to him. His long time make up artist/hairdresser is a friend of mine so we can communicate through each other there. But I don’t hang out with him or anything.’

‘Yeah, it’s a drag. It’s media greed, that’s what it’s about. Journalists that want to get famous, they’re making a big issue out of nothing. The accusation is most likely another mother that wants…money from a rich guy.’ 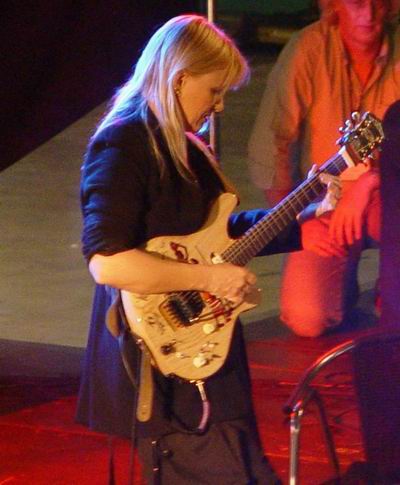 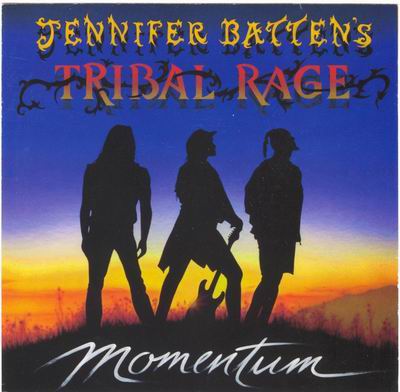 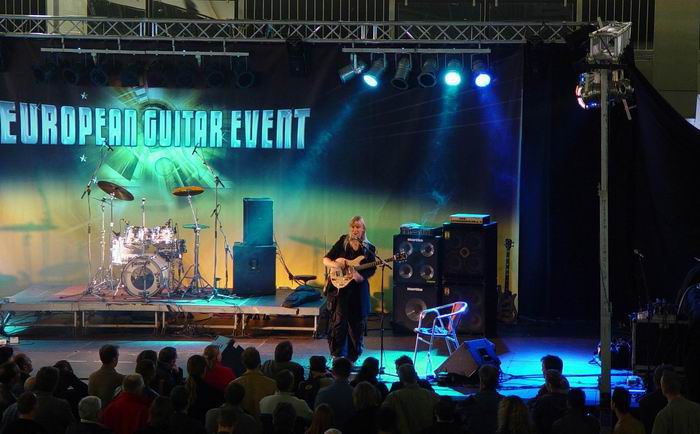 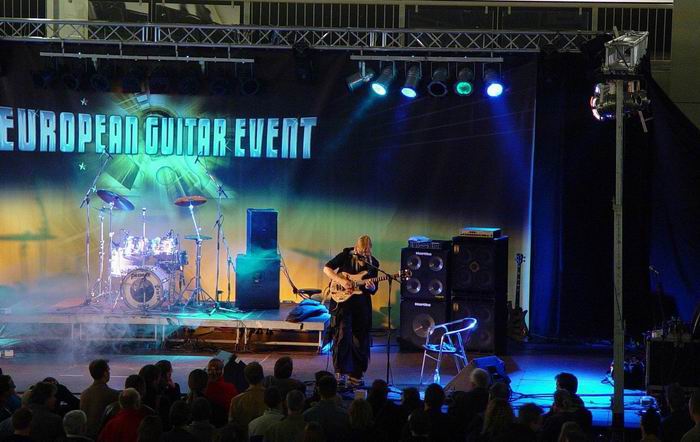