An interview with guitar builder extraordinaire Patrice Vigier.
I have always liked his designs and concepts and the quality his instruments breathe. Not to mention the great low action!
Part of this piece in Music Maker mag that’s not printed here was also a conversation with Bumblefoot about his relation with Vigier, his new ‘foot’ guitar v2.0 and playing with the Guns.

:: Can you tell me about your personal past and how Vigier guitars started?

‘I was born in January 1958 and I spent my childhood in the Paris Suburbs. The musical culture of my family was limited and I had to wait until my old sister (she is 11 year older then me) got “emancipated” for me to be in touch with rock music. The first rock sound that really hit me was Black Night (Deep Purple) and Instant Karma (John Lennon). Later my friends at high school improved my culture. On the other end, my father is a man that can make and manufacture everything and he puts no limits to his projects. One think I learned from him is how to work with my hands and he taught me that everything is possible if you want it. My mother taught me to work hard, perspicacity and tenacity. My Schooling was chaotic but I always got good grades at my exams – almost always 20 out 20 in maths! However I was fired from high school at age 18/19 while I was following computer programming classes. At this time the discipline in the school was THE problem and they choose me to make an example, this was due to my reputation of being more interested in guitars than school. However what is funny today is that my sister is now teacher in that same school. Being kicked out of the school I had to find my way. I bought my first electric guitar when I was 17 and I bought this expensive model because a friend told me; “Buy it, this is the best, this-and this guitarists are using it too!” I did but I was so disappointed when I took the guitar out of the box. The edge was not even! Then a few months later I had to go to a repair shop to have the frets refinished. Then I started to work on this guitar, changing the machine head, redoing the electronics, etc. This was the pure beginning of “I should repair and make guitars”. I tried to find a school or a company that would hire me but this was impossible, this is why I had to learn the whole process on my own. I started my repair business when I was 20 and Vigier Guitars in 1980 when I was 22. Obviously Vigier filled a gap because at this time France had no manufacturer, so the success was almost immediate. Vigier was the first one to produce more than few pieces per month and to export. Since then and because I always kept my goal of quality we have a unique place in our market. We are known worldwide for our innovation and quality of manufacturing. Our first worldwide success was the Nautilus system (1983), the first ever programmable instrument, bands like Simples Minds (Derek Forbes) or Kajagoogoo (Nick Beggs) used it. Then we introduced the first tremolo mounted on ball bearings, and then we used the carbon fibre for our necks and so on’.

:: Is it harder for a European company to survive amongst all the big American companies?

‘It is much harder for a European manufacturer to sell guitars and I do not tell you just because I’m French! The main reason is the dream that is carried around American product. Rock comes from the USA even if UK had a major contribution to the style; therefore the dream comes from USA and the first thing that an average musician buys is the dream, not the instrument. I do not blame them, I did the same when I was 17. Once a friend told me “you will never sell in the UK because you are French”. This is true until now but I do not think this is because of the British musicians. We were always welcomed by British musicians, this is more due to the distributors that are looking to the USA and consider France good for wine and perfume, but not for guitars! But German has the same problem and British manufactures live the same thing. It is a shame because, there are good manufactures in USA but there are also good manufacturers in Europe. Let wish that things evolve in a near future. In UK I must give a big thank you to Ben Watsley at Percy Prior’s Salisbury that is doing an incredible work to put Vigier in the musicians hands and he succeeds.’

:: Do you have any future plans for new instruments, etc.?

‘Yes, we do have plans and will introduce new instruments at the next NAMM show, in USA!(laughs) We just purchased a huge CNC machine to make our guitars. Beware we are not turning industrial… what counts are our objectives and our first objective remains “Always better”. This machine will allow us to improve our quality but also give us the possibility to manufacture more complex instruments, I guess that you will see it sooner or later.’

:: The Vigier guitars have great low action that lots of players, like the great Shawn Lane, really loved. Lots of guitar builders think a guitar can only sound good with high action, like’notes can ring out better’. What’s your opinion on this?

‘We build our instruments with low action to show how well they are manufactured. With high action frets do not need to be well aligned or the fingerboard doesn’t need to have a perfect relief, high action will fit any average instrument. However, I personally don’t prefer high action but reasonably high action to get a full sound combined with comfortable playing. But there are no rules. Play with the action you like, even with very low action, some Vigier players Like Stanley Jordan or Shawn Lane did have a very, very, very low action and listen to what they did.. master pieces of music.’

:: Do you have any plans to include midi on future guitars? I mean a midi bridge like the Wilkinson/RMC one.

‘We did work 3 years ago and even showed a prototype at the Musik Messe of a MIDI connected guitar. The MIDI was not used to make funny sounds but to control the pickup selector, volume and tone behaviour (see here: http://www.vigierguitars.com/Pr.htm#February%202003). The idea was to complete the chain of MIDI: Pedal controller / Guitar / Rack effects / Amplifiers. I could not get what I wanted from the engineer so gave up the project.’ 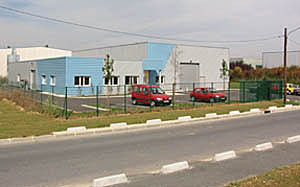 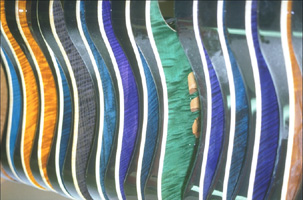 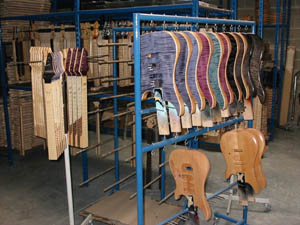 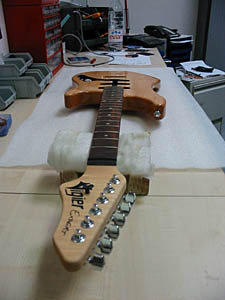 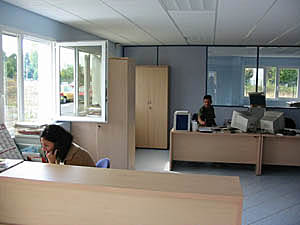 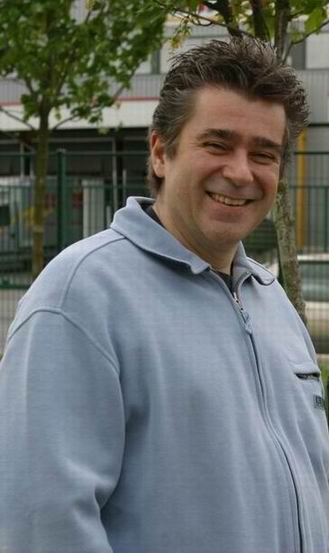 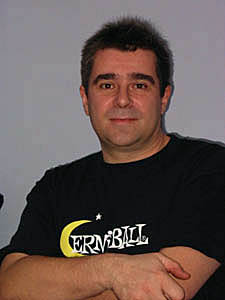 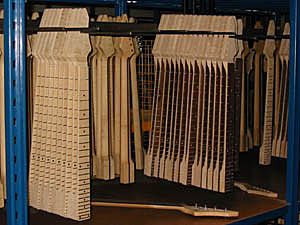 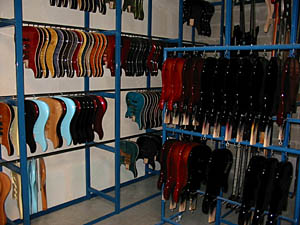 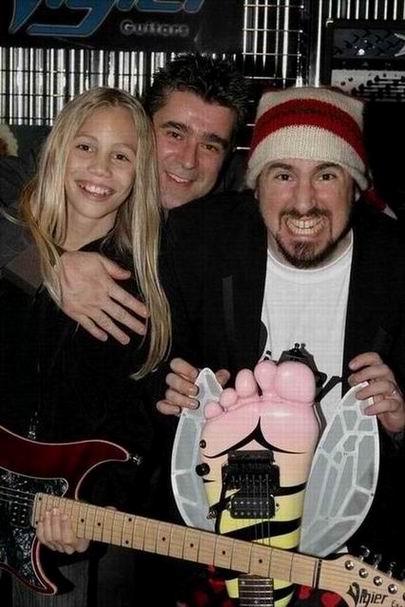 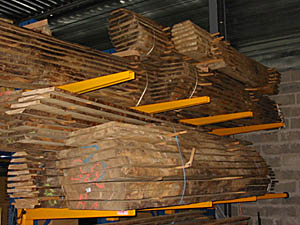